Mixed programs with different kind of music, all depending on the type of organ.

"On Baroque organs I prefer to play my arrangements of dances from the Terpschicore collection by Michael Praetorius, dance movements from the operas by Lully, or a Suite from Golovinmusiken by Swedish Baroque composer Johan Helmich Roman. He is often called The Father of Swedish Music! Swedish folk music also sounds fantastic on Baroque organs, and some of these dance tunes are from the same period of time. As last part of the program I suggest the project "Peaceful Organ": meditative improvisations in a turbulent time.

On large symphonic organs I often play some of my transcriptions of orchestral works by Bruckner (8:th Symphony) Debussy (La mer) Ravel (Daphnis et Chloe, Bolero) or a suite from Carmina burana by Carl Orff. Sometimes I also include some of my favourite works from the traditional organ repertoire: The Sonata by Julius Reubke or some works by Marcel Dupré. At the end I often play a suite from my latest solo CD, Metal Angel. This is virtuosic music in the French tradition of the 20:th century with influences from progressive rock and metal. But I certainly adapt the program according to your wish, to perfectly suit the organ and the venue." 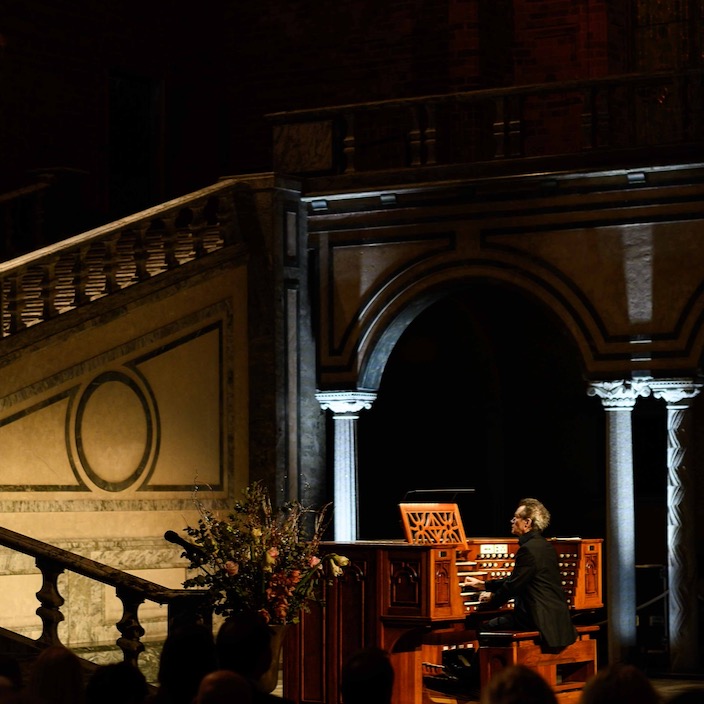 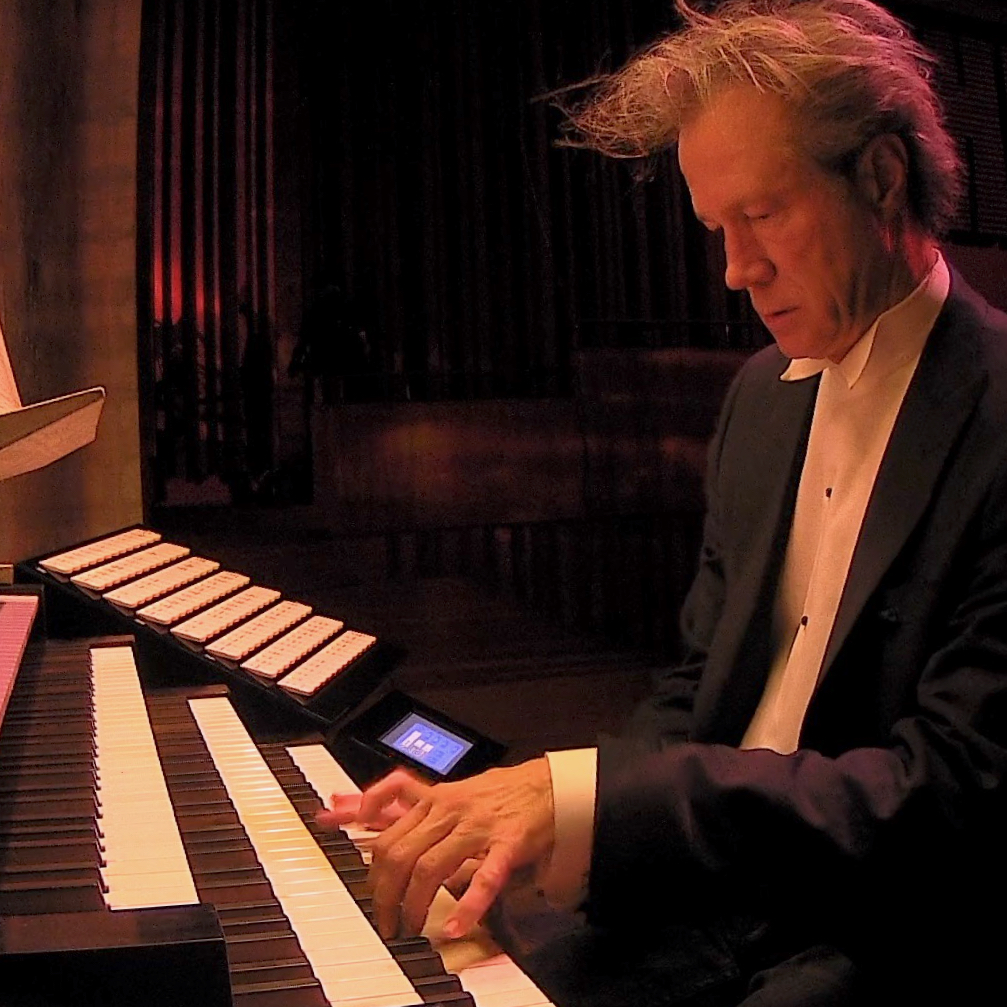 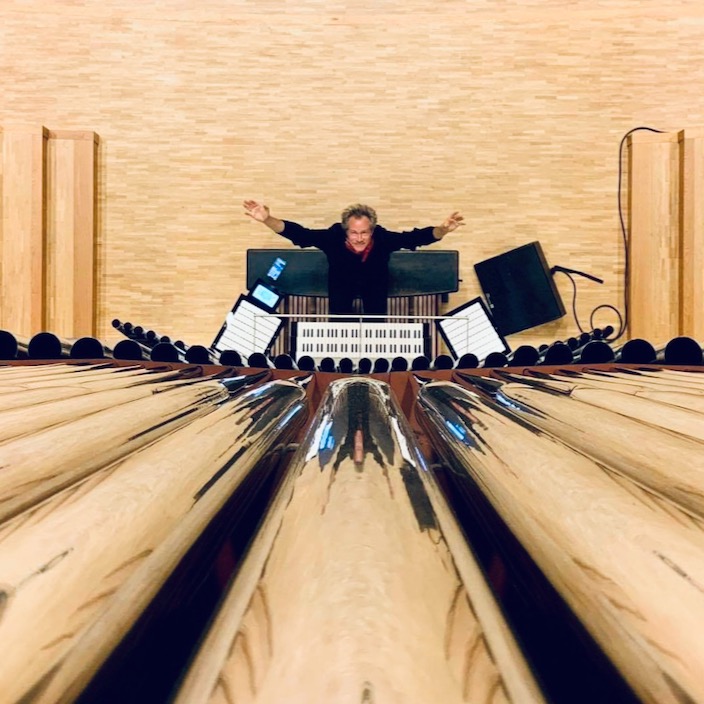