A Saami Requiem is a music and dance production by concert organist Gunnar Idenstam and Saami artist Ola Stinnerbom. The piece is a spiritual mass in which the audience is invited to the world of death. A world that is inhabited by wondrous and mythical creatures and animals. Here comes only the one who has met death. In the Sami tradition this person is a N&aringjd, a Shaman in the Sami tradition, a spiritual leader, who can do this journey and return to our world. The music and the joik describe a journey from our world to the world of death and the return to our world. Our guide is Ola Stinnerbom. The organ is included as a link to the Christian tradition, because the two traditions have much in common. Heaven and Earth, fire, water and air meet in the music, and the organ is reinforced by guitars and percussion. Some of the percussion sounds are samples from Schaman drums made by Ola Stinnerbom after ancient models. The music unites folk music and joik with French cathedral tradition and rock. 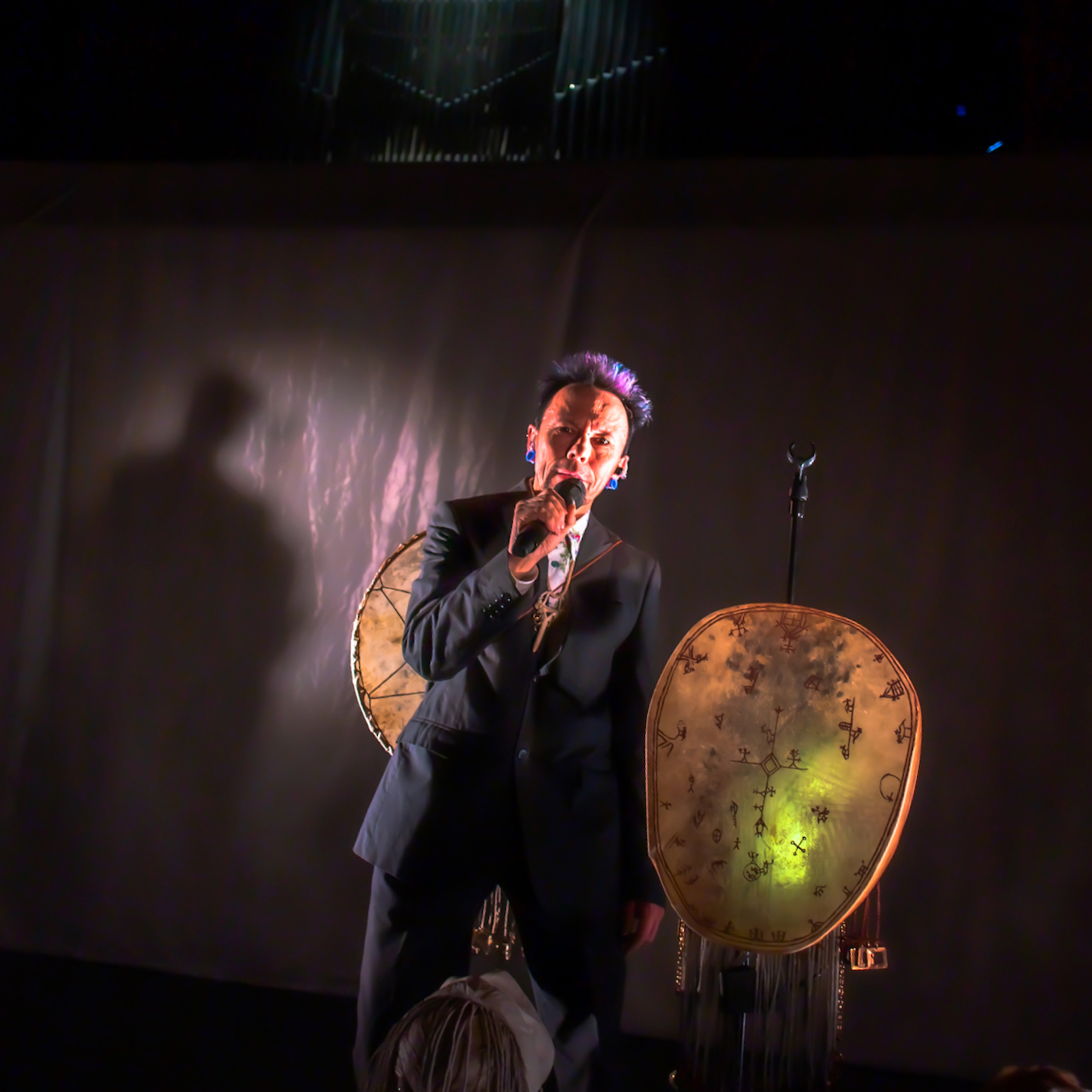 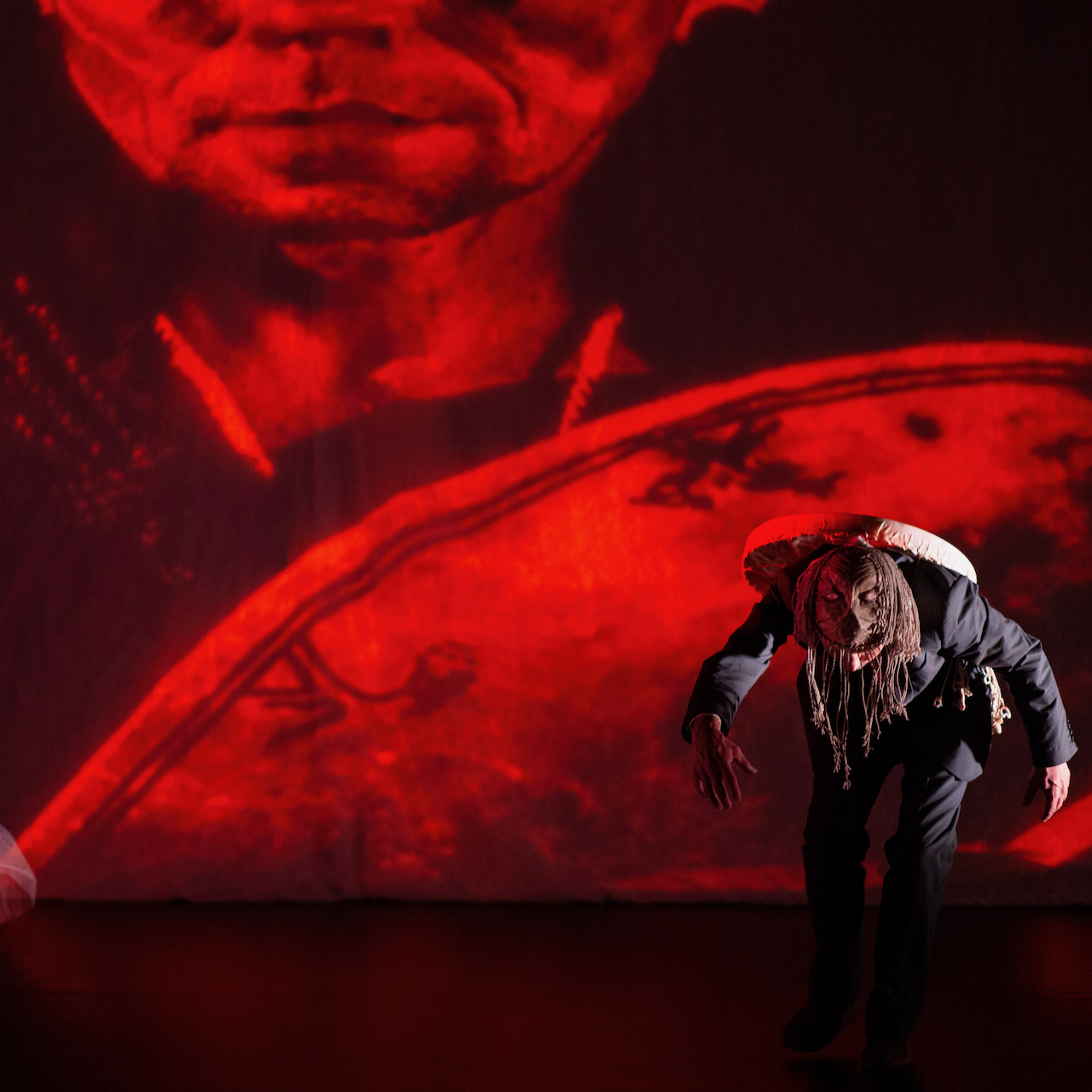