With our classical training as a base and our feet firmly in the Swedish folk music tradition, we invite Father Bach to dance his own dances side by side with the Swedish polska. There is much common ground - melody lines, harmony sequences, accentuations, ornamentations and rhythmic inclinations - all giving a common shape or feeling to both kinds of music. During the Baroque period the distinction between 'classical' music and 'folk' music was not as clear as it is today. There was a living tradition of dances, only sometimes written down. During the 18th century it was an accepted part of a church organist's work in Sweden to play dance music with local folk musicians at weddings and other celebrations. It's a tantalizing thought that these musicians, often of foreign heritage, who could play notated music, maybe - just maybe - could have taught a Swedish folk musician a minuet, a bourrée or a courante from their homeland. Maybe even something from the hands of Johann Sebastian... And in what way, one wonders, would a Swedish fiddler have played Bach? 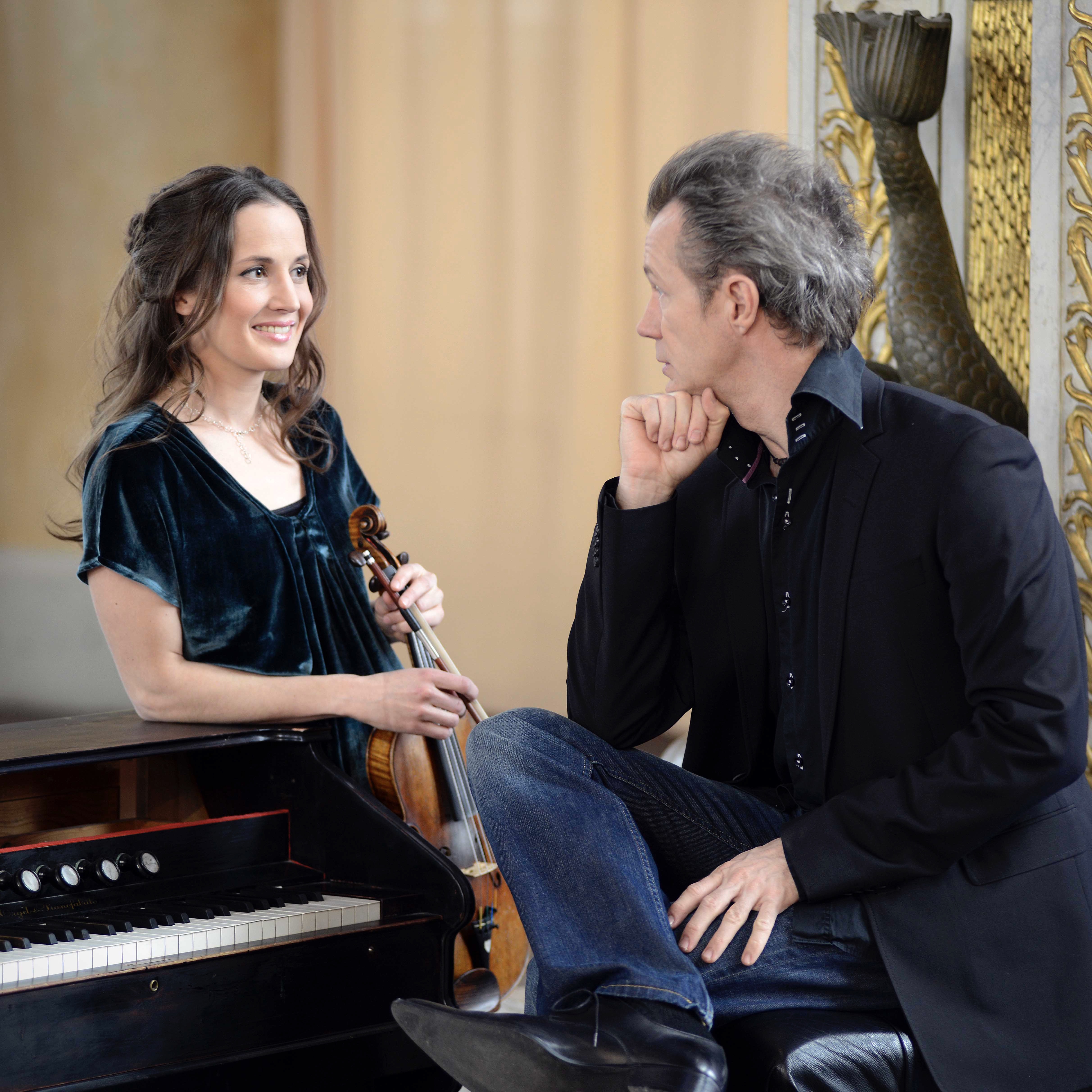